The most common reasons that the pygmy sloth is going endangered are Humans and poaching.
Population Change
Over the last decade 80% of the population has been lost and now their population is down to less then a hundred. In the graph below, I show what the future looks like for the pygmy sloth if things keep going as they are. By 2022, there will be no more of these delight able creature living that we know of. 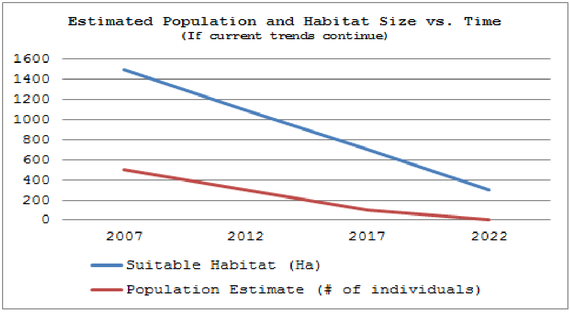 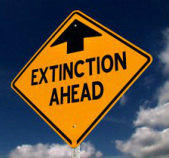 Biological Reasons For Endangerment- For the pygmy sloth, it is hard for them to survive because their habitat is shrinking rapidly, when it is already so small. Also, because their offspring are only born once every year, it's making the birth rate hard to increase and grow to a stable population.


Prognosis- The future of the Pygmy Three Toed Sloth is not doing great. As shown in the graph above, they are likely to be extinct by 2022. This is because tourism will likely expand on the island on which they live. This would shrink there already small habitat even more causing them to suffer a loss of food and shelter of home. They would be deprived of two of the most vital things for them to survive. They might survive if we protect their habitat and restrict people from cutting down there habitat. We would also have to prohibit and form of killing or poaching of them. With these restrictions then they have a good chance of surviving for a while. 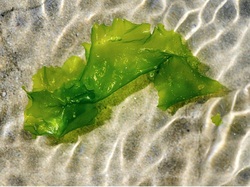